This page provides some useful resources – websites, links, publications, short films – to help support young people with experience of being in care, people living with dementia and those who care for people with dementia.

Here is a list of some organisations that provide resources, information and support for people living with dementia and the unpaid carers of people with dementia.

Age Scotland works to improve the lives of all people in later life, challenging prejudices about older people and helping them enjoy a better later life by providing vital support. Age Scotland provide many resources and guides for those living with dementia and those who are unpaid carers, as well as a helpline.

Alzheimer Scotland is the leading dementia organisation in Scotland. They provide a wide range of resources and specialist services for people living with dementia and those who care for them.

BOLD  (Bringing Out Leaders in Dementia) is providing free leadership development opportunities to support and unlock the potential of people living with dementia, unpaid carers and those who work in the field of dementia, to help them develop their knowledge and skills and build stronger networks so that they can be part of leading positive change.

The Coalition provide information and mutual support for carer-led organisations in Scotland and bring carers and workers together to explore ideas and identify key issues affecting carers in Scotland.

The National Dementia Carers Action Network (NDCAN) are a national campaigning group, part of Alzheimer Scotland, that aims to represent and raise awareness of the particular challenges encountered by carers of people with dementia. They also provide resources on resilience, such as self-care, getting a diagnosis, moving into a care home and what to do when problems arise.

Tide (together in dementia every day) is a national involvement network for carers and former carers of people with dementia. They provide a carers development programme which provides individuals with the knowledge, skills and confidence to champion their own their rights.

Here is a list of some organisations that provide resources, information and support for young people with care experience and those who work with them.

Barnardo’s Scotland supports some of the most disadvantaged children, young people, parents, carers and communities to ensure that every child has the best possible start in life. They provide specialist resources and support for young people leaving care.

Centre for Excellence for Looked-after Children in Scotland (CELCIS) is a leading improvement and innovation centre in Scotland. They provide resources, briefings, training and information for young people with care experience and those who work with them.

Children in Scotland brings together a network of people working with and for children, alongside children and young people themselves, providing resources and learning for improving the lives of young people.

Future Pathways supports people who experienced abuse or neglect as a child in care in Scotland. They provide a range of resources and support, including counselling, access to work and education, and health and well-being support, to help people find their own pathways to a positive future.

Quarriers is a Scottish charity dedicated to helping children, families and adults overcome adversity. They provide information and resources on self-directed support, young adult services and fostering services among others.

Rock Trust aims to end youth homelessness in Scotland by ensuring that every young person has access to expert youth specific services to assist them to avoid, survive and move on from homelessness. They provide resources, advice and support.

The Scottish Throughcare and Aftercare Forum (STAF) was set up to improve the life chances of young people leaving care in Scotland. They provide learning and development opportunities as well as advocacy, involvement and empowerment projects.

Who Cares? Scotland is a national voluntary organisation providing a range of advocacy, advice and support services across Scotland for children and young people with experience of care up to the age of 25. 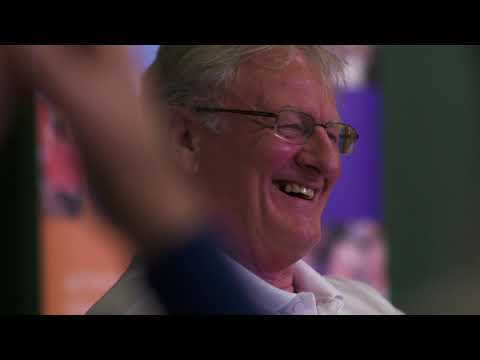 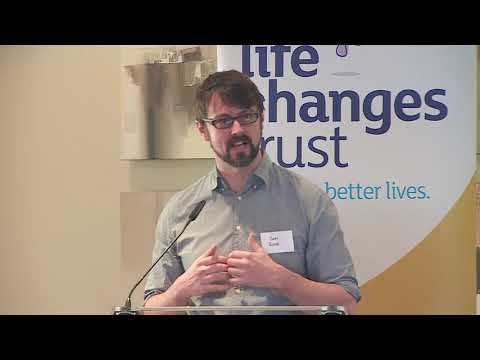 How our 'Storytelling' sessions work 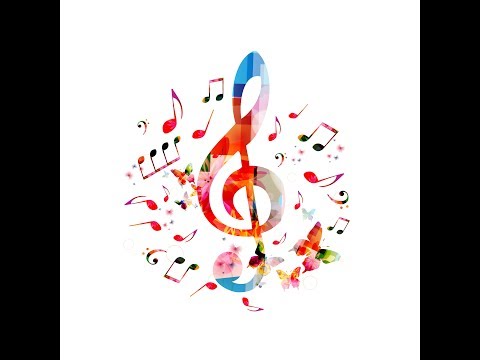 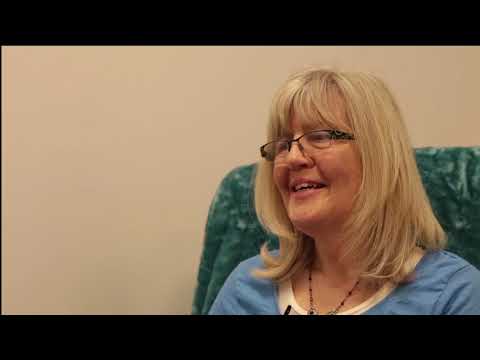 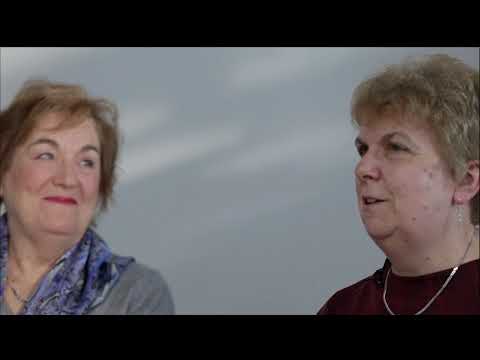 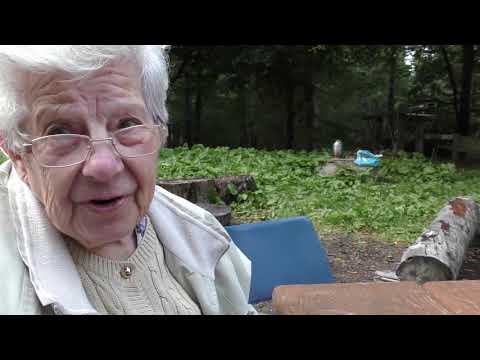 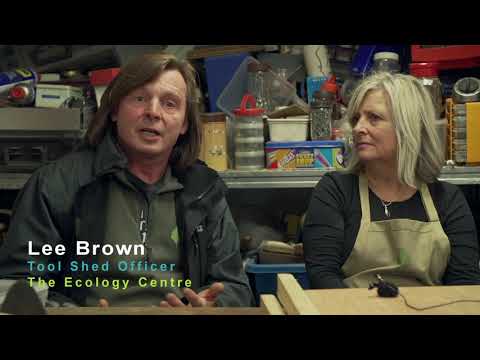 The Ecology Centre 'Get Outdoors' project 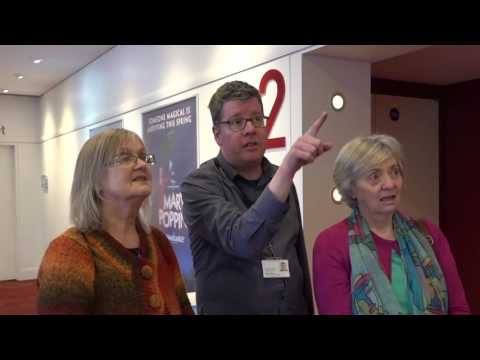 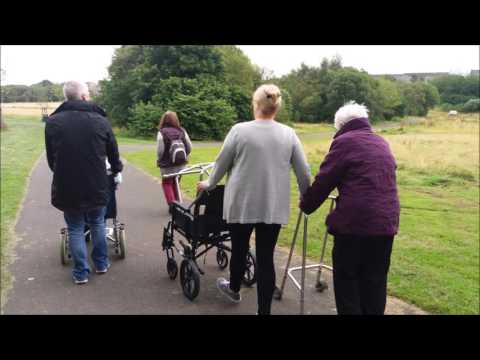 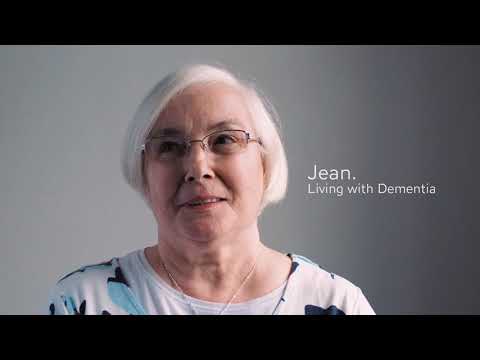 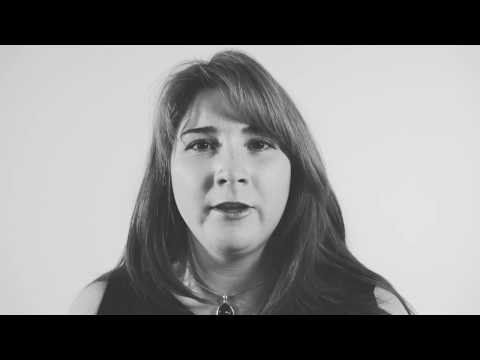 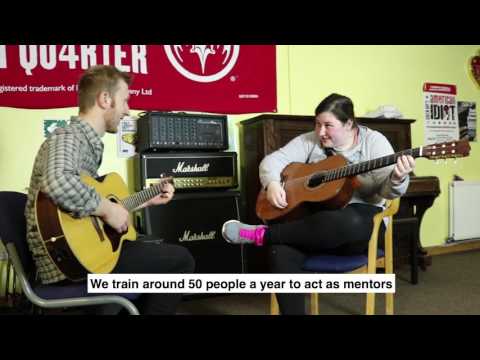 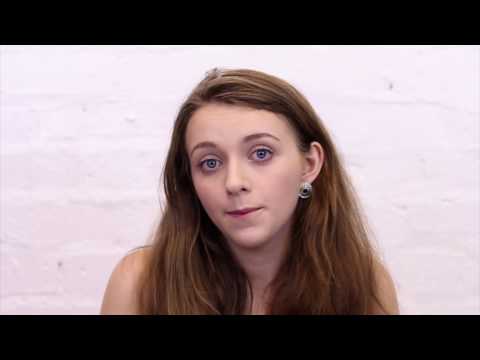 What are our Aspirational Awards?